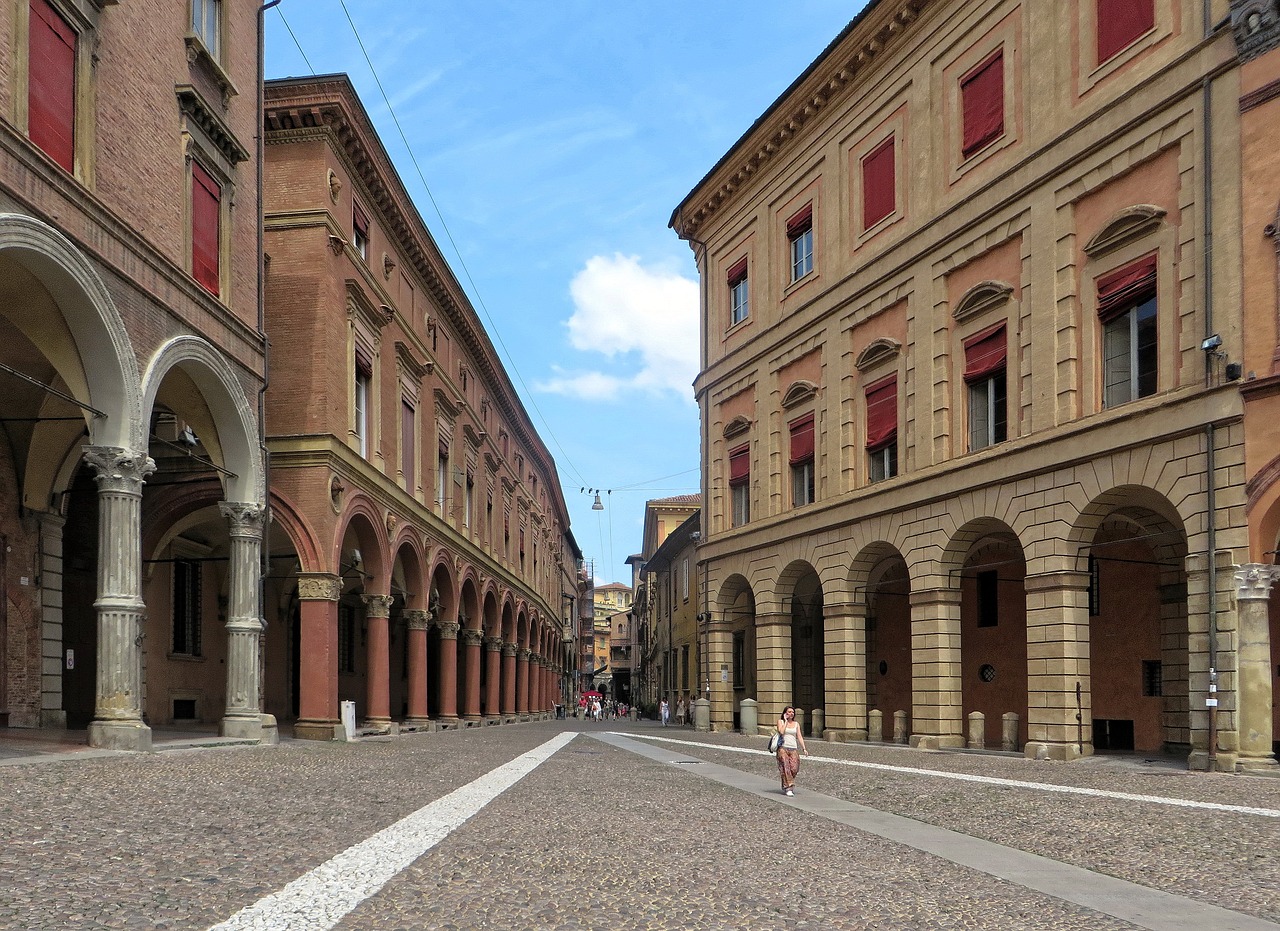 1st International Workshop on Durability and Sustainability of Concrete Structures

I am glad to announce that the International Workshop on Durability and Sustainability of Concrete Structures DSCS 2015, promoted by ACI Italy Chapter and co-sponsored by ACI and the University of Bologna, was very successful. The Proceedings have been published as ACI Special Publication 305. I am particularly grateful to the President of ACI Italy Chapter, Prof. Roberto Realfonzo, for the excellent organization of this important event.

This Workshop fits in the action towards a worldwide harmonization of codes and standards for structural concrete through a more intense bridging of international organizations constantly promoted in recent years by ACI Italy Chapter, in consideration also of the many liaisons with the main international associations of most of its members. An action which was brought to the attention of ACI International Advisory Committee by the writer in his position of member of the Committee and which prompted a series of different significant initiatives in Italy and US for the debate of advanced knowledge on structural concrete under the auspices of ACI, including the invitation as International Lunch speakers at the ACI Conventions of three Presidents/Honorary Presidents of fib in the past decade.

The six keynote lectures at the ACI Italy Chapter Bologna Workshop were delivered by some of the most prominent representatives of current debate on Durability and Sustainability at the international level. The lectures presented the most advanced visions on this subject developed within international associations on structural concrete at pre-standard and standard level, like, besides ACI (represented by Julie Buffenbarger in her position of Chair of ACI TC 130-Sustainability and Koji Sakai, a member of the same TC and Co-moderator with Julie of the ACI Sustainability Forum), RILEM, fib, ISO and CEN-Eurocodes. The opening lecture From the “old” to a “new” construction industry – sustainability design of structures was delivered by Koji Sakai, in his position also founder/chair of ISO TC71/SC8: “Environmental management for concrete and concrete structures”, and chair or past chair of commissions and working groups of fib on sustainability. The more than 40 selected papers – delivered by researchers from Argentina, Belgium, Germany, Italy, Japan, Latvia, Russia, Spain, Turkey, USA – widened the debate providing information on the research being developed on these items in Italy and around the globe. Average attendance reached 100 participants.

Besides contributing to the dissemination of guidance criteria developed within ACI on Durability and Sustainability, the Workshop represented therefore a precious occasion for a confrontation and discussion of these items at the highest international level. ACI Special Publication 305 containing the Proceedings of the Workshop will consequently represent an important updated term of reference for the scientific and technical community in next years.

In the closing ceremony of the Workshop, ACI Member and member of ACI TC 236 and 241, RILEM Fellow Member and Head of Russian delegation in fib, Prof. Vyatcheslav Falikman, a member of the Scientific Committee of the Workshop representing the Russian National Scientific Research Center “Construction”, provided an invitation for a second edition of the Workshop to be held in Moscow in 2018, with possible co-sponsorship also, besides ACI, of RILEM and fib.

An appreciation was expressed by the Board of ACI Italy Chapter in the perspective of a further extension of the scope of the Workshop in the bridging of national and international organizations on the frontier items of Durability and Sustainability, and of confronting ACI guidance criteria with those of other international associations.

Regarding the format, a recommendation was expressed to maintain that of a rather restricted laboratory of advanced ideas, as it was in Bologna, instead of an additional conference with respect to the many centered on the same subjects. This Workshop must in fact be considered as a kind of think-tank to discuss the essence of Durability and Sustainability, involving on one side the major experts of the international community of structural concrete, and, on the other side, a selected representation of the new young generation of researchers, in the perspective of a mutual fertilization between consolidated experience and innovative research.

Based on the above, I would recommend with the endorsement of the ACI Italy Chapter that the following action items be considered: