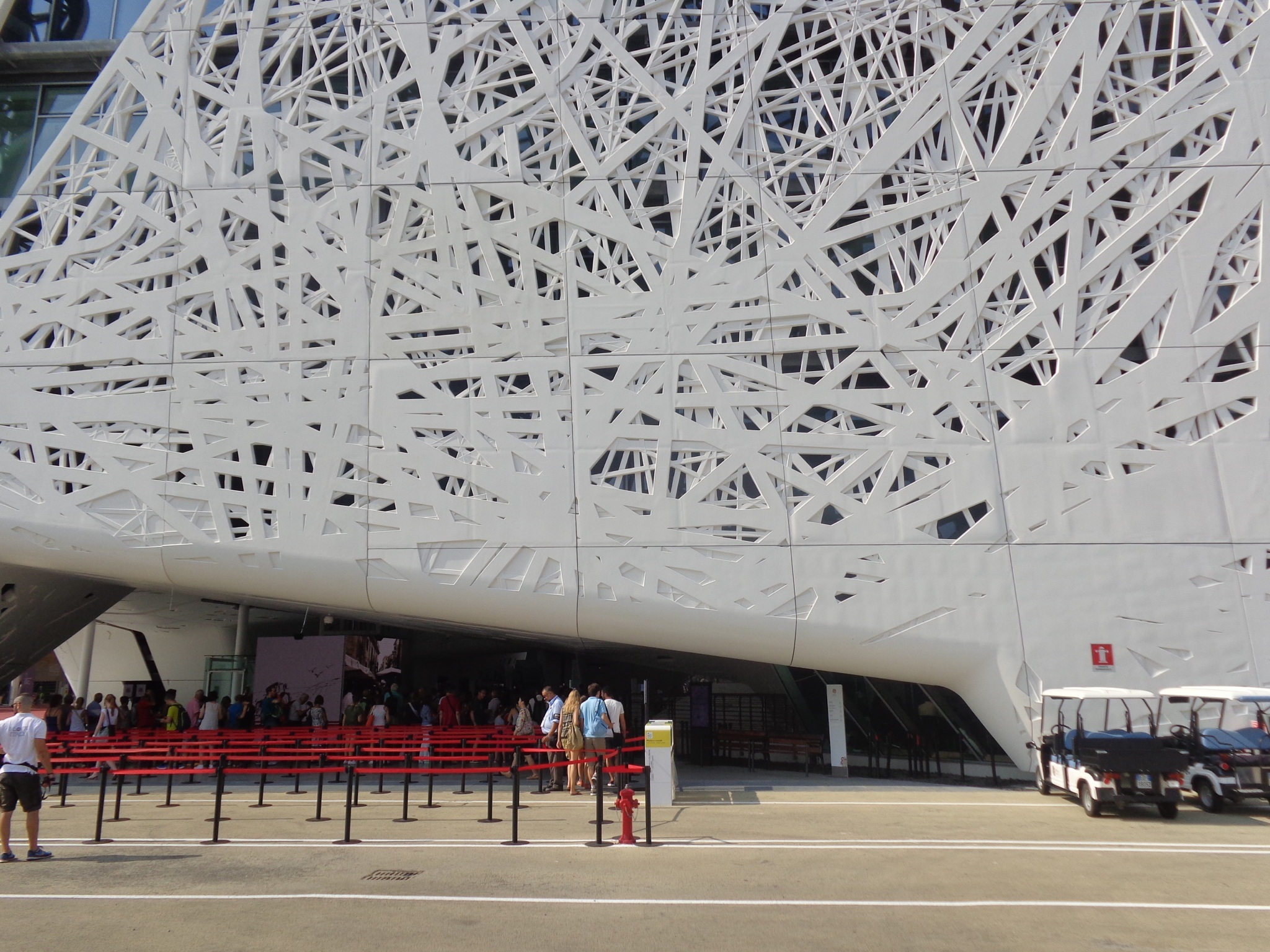 The ACI Italy Chapter is the Italian section of the American Concrete Institute, one of the most important association in the world in developing knowledge and practice in concrete materials and structures.

The Chapter pursues many objectives, among which dissemination of scientific researches and organization of educational events promoting useful reltionships between academic and industrial representatives.

The scientific divulgation takes place through publications, conferences and conventions, workshops, educational courses, awards and any other suitable initiatives. These activities aim at collecting, developing and promoting knowledge to improve design, development of new construction cementitious-based materials and techniques, conservation and maintenance tools for existing reinforced and prestressed concrete buildings and infrastructures.

The ACI Italy Chapter was founded in 2003 by some eminent personalities of academic and industrial institutions.

The first President was Prof. Mario Alberto Chiorino, Professor Emeritus of the Polytechnic University of Turin, Honorary President of the Chapter.

The present Board of Directors was elected in February 2017: Prof. Luigi Coppola (University of Bergamo) and Prof. Liberato Ferrara (Milan Polytechnic) are the President and the Vice-President, respectively, since January 1, 2019.